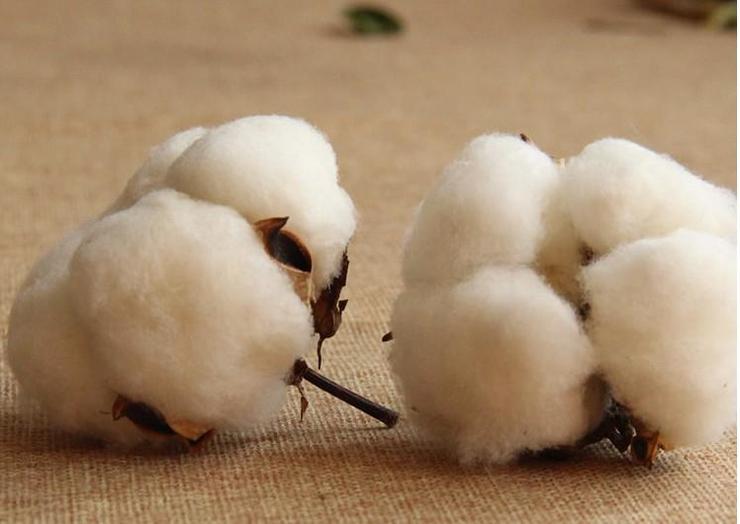 The Economic Coordination Committee (ECC) of the cabinet on Monday waived all duties and taxes on import of cotton and allowed its import via the Torkham border land route from Afghanistan and Central Asian States to meet the growing demand of the textile value-added sector.

The decision taken at a meeting of the ECC, headed by Adviser to the Prime Minister on Finance Dr Hafeez Shaikh, will be effective from Jan 15, 2020.

The government had in 2014-15 imposed one per cent customs duty along with 5pc sales tax on cotton import. Over the next few years, its import was subject to 3pc regulatory duty, 2pc additional customs duty and 5pc sales tax. The duties were withdrawn in January/February 2017 and re-imposed in July-August.

On Oct 4 this year, the Cotton Crop Assessment Committee projected that cotton production at the end of the year would be 10.20 million bales as against the target of 15 million bales for the fiscal year 2019-20.

In order to fill the gap, the commerce division has proposed duty-free import of cotton. But the ECC was informed that bulk of cotton would be lifted from local farmers by Jan 1 next year and the proposed exemption would not adversely affect the interests of local farmers. Both the commerce and national food divisions gave assurance that imported cotton would facilitate textile exports which are showing an upward trend.

Hafeez Shaikh directed the national food security ministry to devise a comprehensive policy in consultation with the relevant stakeholders which could help in improving the local production of cotton and serve the interests of local farmers. The policy should be submitted to the ECC within one month, he said.

As trade with India was recently suspended by Pakistan, Afghanistan and Central Asian States have become more viable economic sources for cotton import.

The ECC decided that the import of cotton via the Torkham border would be subject to fulfilment of all SPS conditions. It directed establishment of fumigation arrangements at designated areas.

The meeting desired that the national food security and research ministry give a comprehensive briefing on matters pertaining to cotton production for the next season.

Adviser to the Prime Minister on Commerce Razak Dawood was of the view that availability of cotton, especially the long staple one, would facilitate the textiles value chain to maintain positive growth in exports, especially of value-added products.

It may be noted that during the first five months (July-November) of the current financial year, exports of value-added readymade garments increased by 35pc, knitwear by 6pc and bedware by 14pc in terms of quantity as compared to the corresponding period last year.

The ECC approved a technical supplementary grant of Rs6.210 billion for the current financial year for recurring cost of the Special Security Division North of Pakistan Army. Two other technical supplementary grants were also approved — Rs4.966bn for internal security duty allowance to the army and Rs500 million for construction of community bunkers.

The ECC allowed the Consortium with PPL as the operator and OGDCL, MPCL and GHPL as partners to submit the bid directly or through their subsidiaries in Abu Dhabi 2019 bidding round for one block and make initial investment through their own resources in proportion to their shares; any additional financial requirement shall be met by the government in case the need arises.

The approval for bidding was given in view of enhancing technical skills of the Consortium which is also working in Pakistan and for bringing additional foreign exchange to the country.