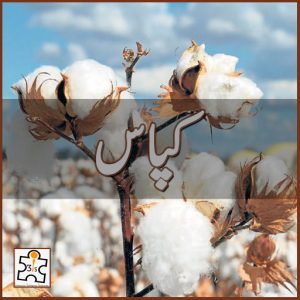 Business activity improved on the cotton market on Thursday as declining rates attracted mills and spinners, dealers said. The official spot rate was unchanged at Rs8900, they added. In ready session, about 16,000 bales of cotton changed hands between Rs8000-9000, they said.

In Sindh, Binola prices per maund were at Rs1400-1700, in Punjab and Balochistan rates were at Rs1500-1600, they said and adding that polyester fibre was available at Rs179 per kg.

According to the market sources, some leading mills were active buyers to replenish their stock. The ginners indulged in selling of low quality cotton, in the meantime, some of them cut down asking prices amid rising fears of more decline in rates.

Cotton analyst, Naseem Usman said that cotton prices may fall in the coming days because the mills were not willing to pay above their psychological levels. Furthermore, the Karachi Cotton Association (KCA), Chairman Khawaja Mohammad Zubair, while in meeting with the members of Cotton Advisory Committee of the KCA, urged the government to take necessary measures on urgent basis to increase cotton production next season.

Because, despite falling trend in cotton production, the government is not looking serious in providing basic facilities to the growers and farmers, he added. The government would have to adopt practical steps against supply of substandard cotton seeds, pesticides and other inputs, he said.

ICE cotton futures rose more than 1% on Wednesday after falling for four straight sessions on technical buying, while report suggesting progress on the US-China trade talks rekindled some optimism for a breakthrough. Cotton contracts for March rose 0.80 cent, 1.25%, to 64.85 cents per lb by 02:19 p.m. ET.