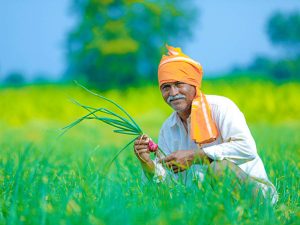 LAHORE: The government should write off loans, disburse financial or other assistance to farmers from the heatwave hit areas, demands Dr Zafar Hayyat, president of the Farmers Bureau of Pakistan (FBP).

While talking to journalists on Friday, he called upon the government to declare emergency in areas affected by extreme weather conditions and document the tentative losses incurred by farmers due to destruction of corn, cotton and rice crops.

“This should include per acre financial aid, special subsidy on fertilizer and seed for the next crops, waiving off abiyana (water rate) and theka (lease) and loans on soft terms or preferred rates for the next rabi crop,” Hayat said.

He lamented that the entire agriculture sector of Pakistan was badly affected by the heat wave, which started around the end of August and continued till mid-September 2019. According to Hayyat, south Punjab was hit the worst throughout Pakistan.