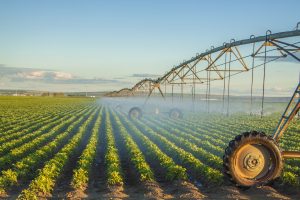 Addressing an event ‘dialogue climate smart agriculture, tools and solution to mitigate, adapt to changes while saving water and increasing farmer profitability, he said that climate change has become the major challenge faced by the world today.

Chairman, PARC further said that the future climate change projections warrant for concerted efforts by the government agencies and civil society at all levels to mitigate and adapt to the growing threats of climate change.

He urged the need for developing resource efficient, high yielding seeds of crops to address the climate change challenges and produce food for growing population.