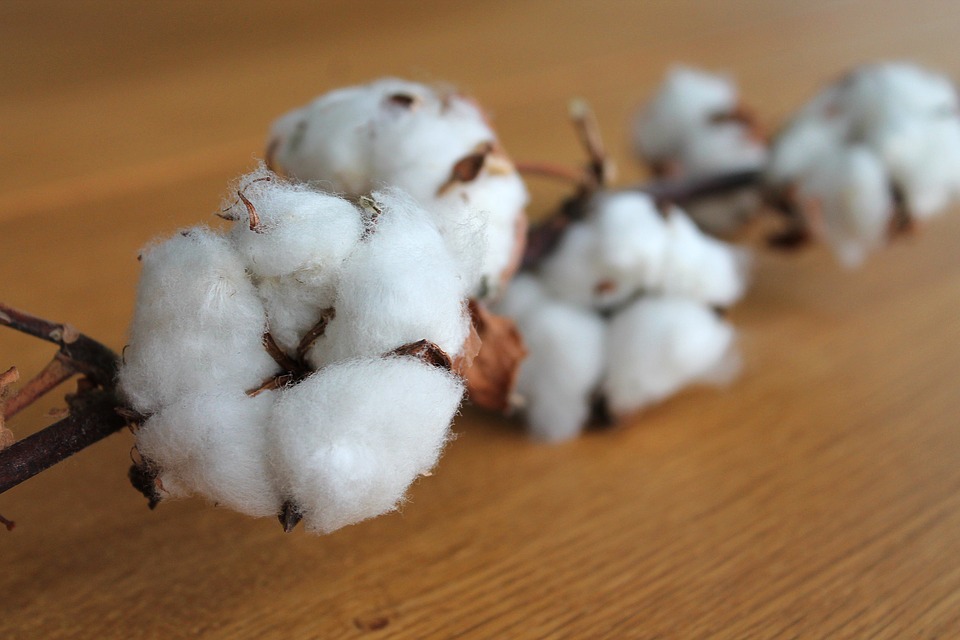 The Kissan Board Pakistan (KBP) has announced to protest against closure of sugar mills saying it has posed serious threats to farmers and sugarcane crop as well.

The KBP alleged that the sugar mills mafia is not interested in buying cane on government rates and blackmailing the growers. This was announced by KBP Central President Chaudhry Nisar Ahmad and Secretary General Chaudhry Shaukat Ali Chaddhar while talking to a delegation of the sugarcane growers.

They said the government was also being blackmailed by the sugar mills as big wigs of Pakistan Tehrik-e-Insaaf are part of this mafia.