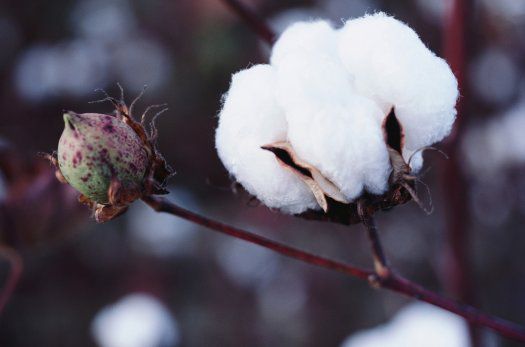 Pakistan is among countries most vulnerable to devastating effects of climate change. Erratic weather in the past two seasons has crippled the country’s already ailing cotton sector. In the ongoing fiscal year, the loss to the economy caused due to the destruction of the cotton crop is being estimated at $3 billion in terms of revenue and jobs. Heavy rains and high temperature during the entire cotton-growing season from April to September have severely damaged the cotton crop. Last year, heavy rains and dry spells in south Punjab and Sindh, the two main cotton-growing regions in Pakistan, destroyed more than a third of the country’s expected cotton harvest.

Cotton is a major driver of the economy, as it contributes almost one per cent of GDP, according to the Pakistan Bureau of Statistics. This year, the government’s target of 15 million bales of cotton production is feared to fall drastically short of the target. To meet the demands of its textile industry, Pakistan regularly imports cotton mainly from Turkmenistan, Uzbekistan and the US. The All Pakistan Textile Mills Association says the country will likely have to import six million bales by June next. It will be double what it imported the previous fiscal year. Cotton accounts for 70 per cent of the basic cost of the final garment, so failure of the cotton crop means damage to the country’s economy. In Pakistan, cotton production fell by more than a quarter from 2011 to 2019. APTMA says around two per cent of the people whose livelihoods are linked with cotton and the textile sector are at risk of losing jobs this fiscal year.

Farmers have demanded that they be provided timely information on weather condition to enable them to take remedial measures. At partition, in Pakistan were included regions which produce the finest long-staple Egyptian cotton. Besides climate change, other factors too might be contributing to the declining production. This needs to be looked into.