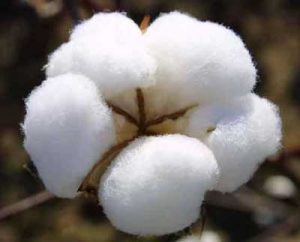 KARACHI: There was strong demand for quality lint on Thursday as some major spinner indulged in big lot deals. However, cotton prices remained steady.

The market should have witnessed panic buying after the release of poor cotton production data by Pakistan Cotton Ginners Association (PCGA) a day earlier on Wednesday.

After the release of data up to Dec 15, 2019, cotton analysts believe the current season’s lint production would be the shortest in the country’s history.

Market analysts believe that restricted supply of quality cotton and liquidity crunch faced by textile exporters are two major factors which inhibit buyers from indulging in all out buying.

On the global front, New York cotton was erratic due to conflicting reports over the current US-China trade talks. Indian cotton came under renewed pressure and closed Rs100 lower per candy (356kg).